Unfortunately, the ESBRA Nordmann award meeting 2020 which should have taken place on October 15th 2020 in Madrid was cancelled due to the COVID-19 pandemic. It is now integrated in the next ESBRA meeting 2021 in Timisoara, Romania. 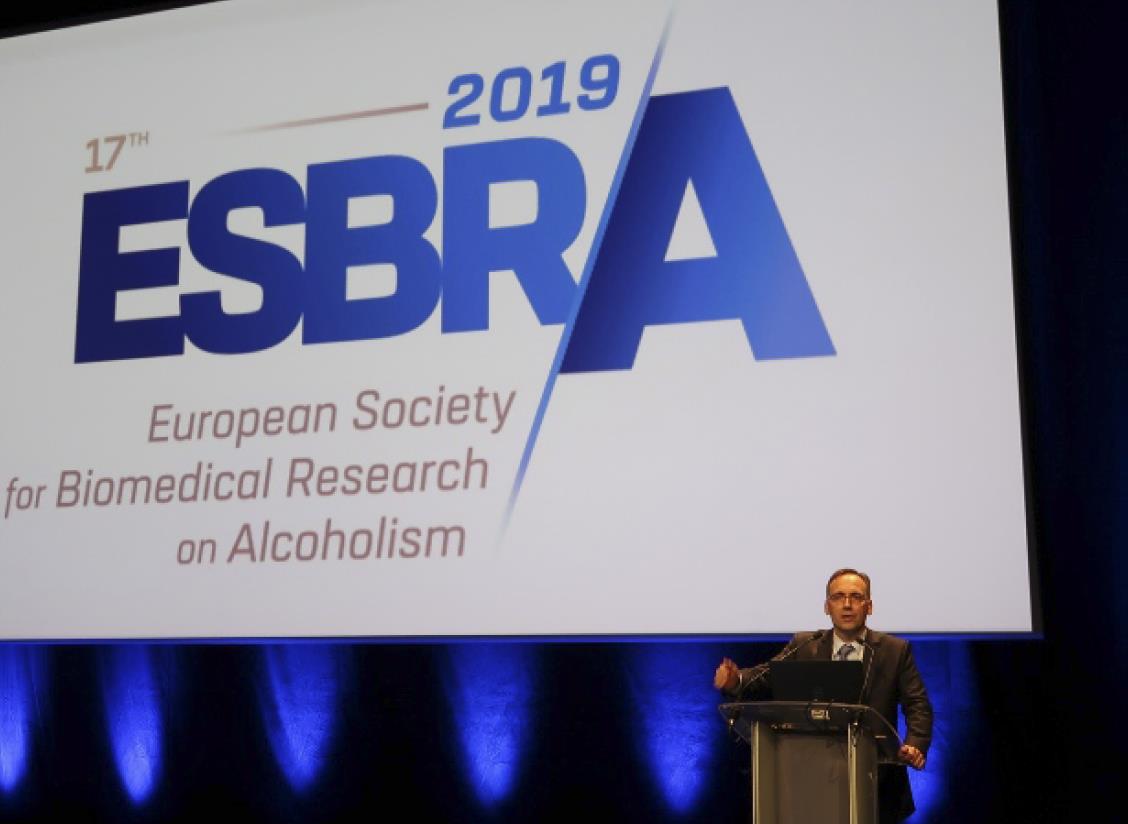 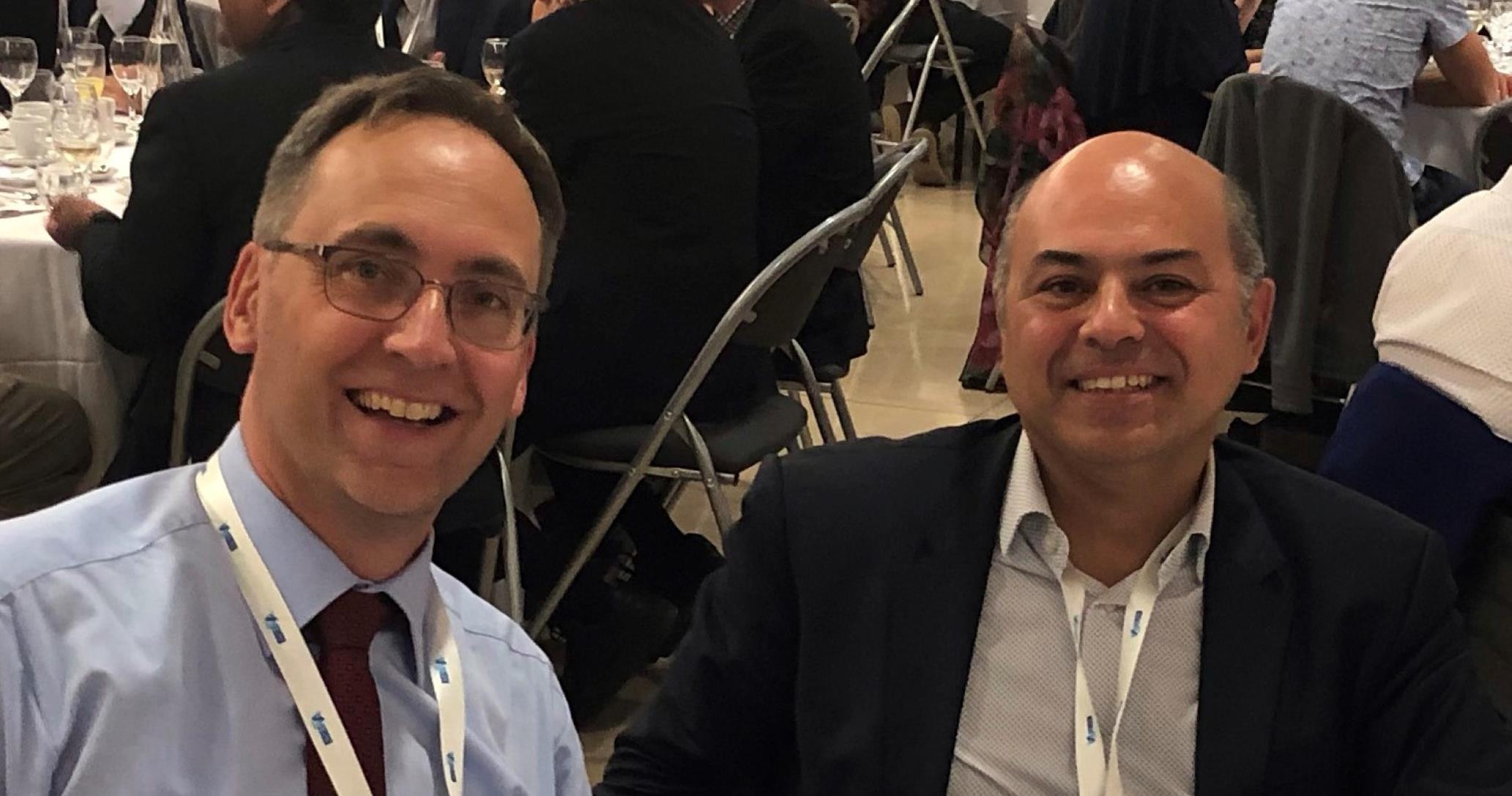 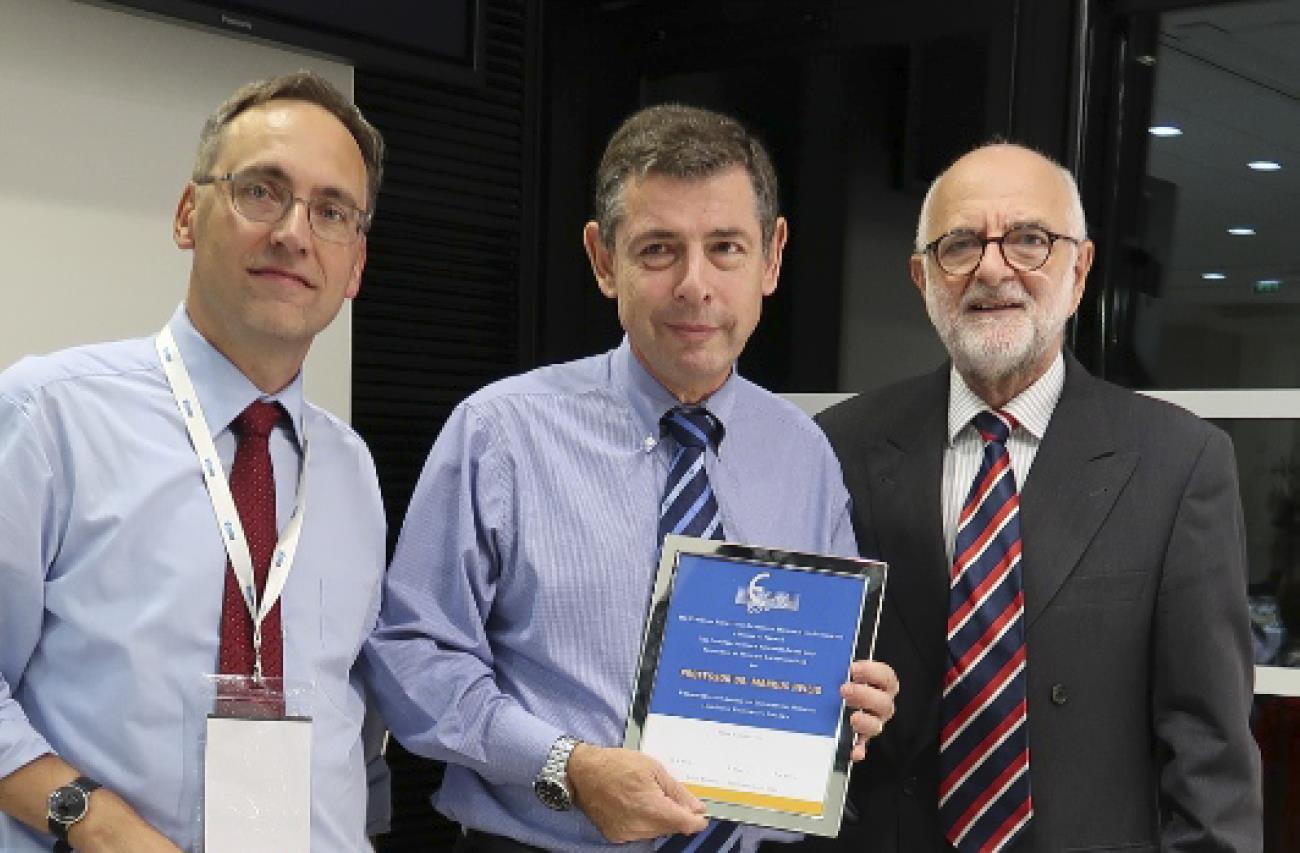 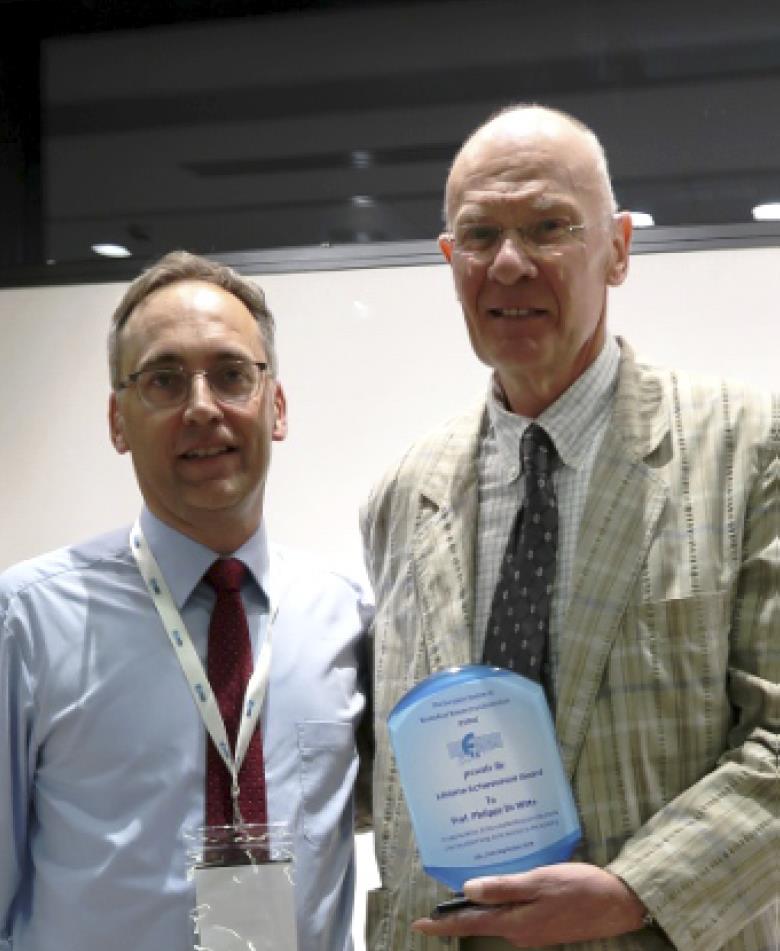 On 10.9. 2018, the now already traditional JMSAAS-ESBRA joint meeting was organized within ISBRA 2019 by Prof. Saito and Prof. Mueller. Topic was “Alcohol-induced organ damage” that was broadly covered by speakers from both from Japan and Europe (see picture). The symposium generated several highly interesting discussions on the various types of cell death in the alcohol-exposed liver including the role of iron. Prof. Mueller also welcomed Prof. Tatsuya Fujimiya, the newly elected JMSAAS President from Yamaguchi University and all participants agreed to continue these series of symposia at the next ESBRA 2019 in Lille. 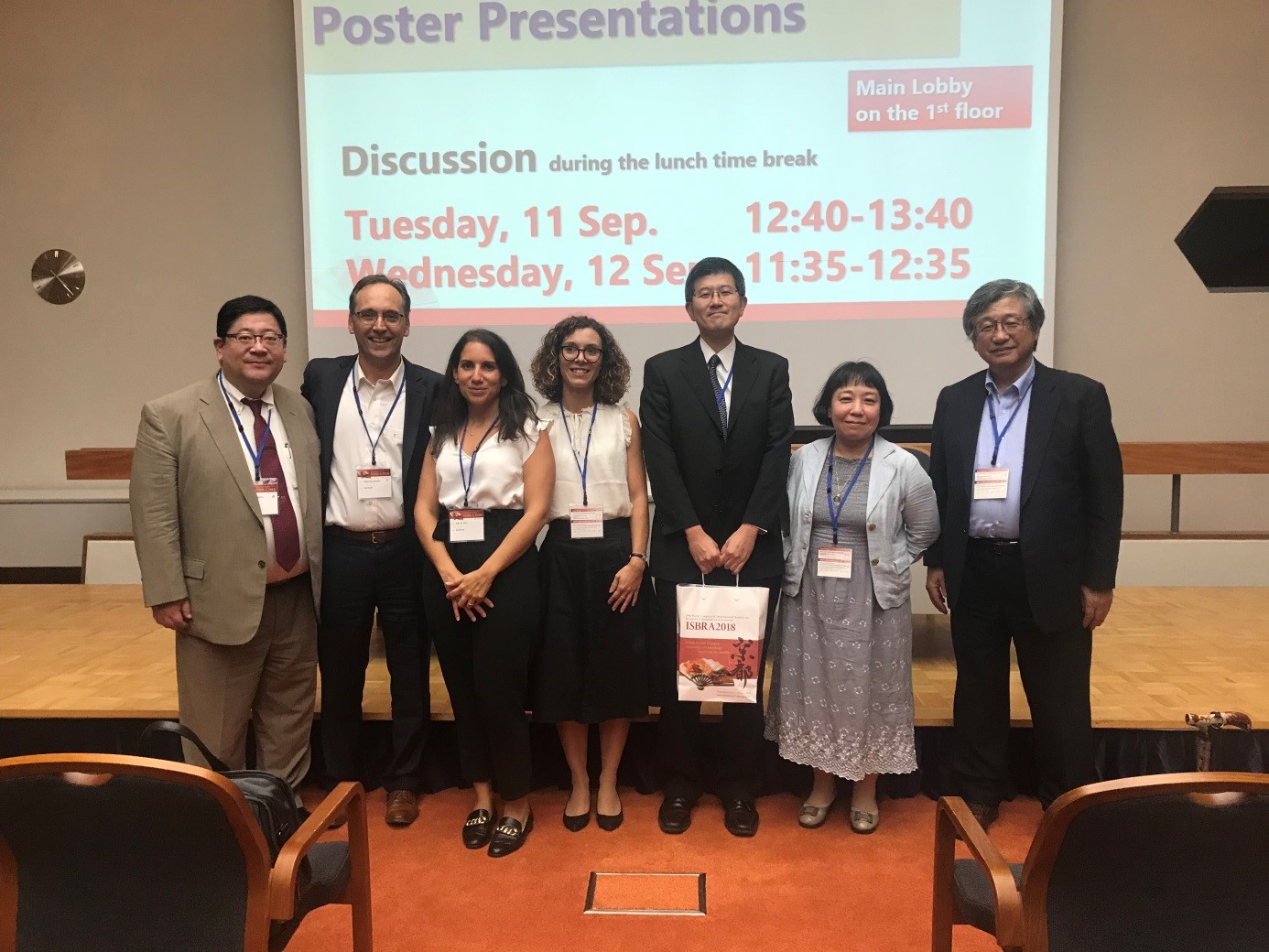 From 11.-12.October 2018 the ESBRA-Nordmann Award Meeting was successfully organized in Louvain-la-Neuve, Belgium, by Prof. Roberta Ward (Belgium) and Prof. Henriette Walter (Austria). The topic “Alcohol and the Immune System” addressed the important role of alcohol interactions with the immune system in the gut, liver and brain. Participants where from Europe and the USA. Outstanding keynote lectures were given by Prof. Gyongyi Szabo from the Univ.Massachusetts Medical School, USA on the “The immune system in alcoholic liver disease” Prof. Lorenzo Leggio from the NIAAA, USA and one of the Chief editors of Alcohol & Alcoholism on “Gut-liver-brain axis in alcohol use disorder: Peptides, Bugs and Lancets”. The 2018 Nordmann Award was given to Dr. Olli Kärkkäinen from Finland for his pioneering work on metabolomics and alcohol consumption. Finally, and besides a very intensive meeting, six young investigators received a YOUNG INVESTIGATOR award (see picture). The symposium finished with a highly educative and interactive trip to the ancient battle field of Waterloo and a visit to the newly opened museum. 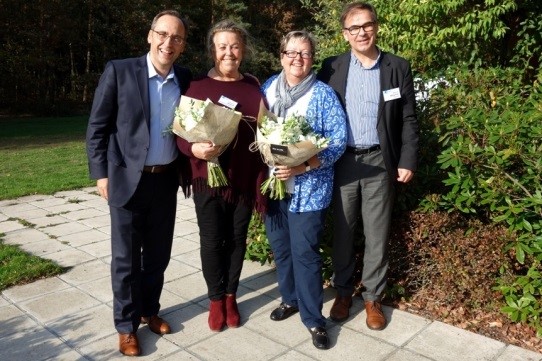 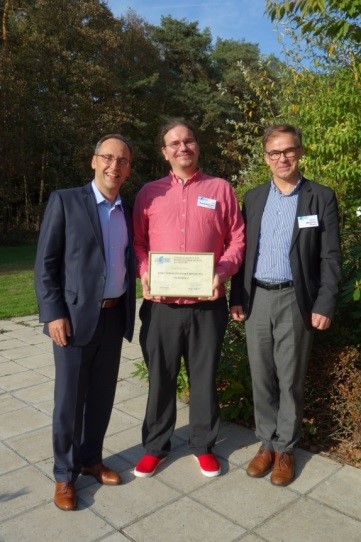 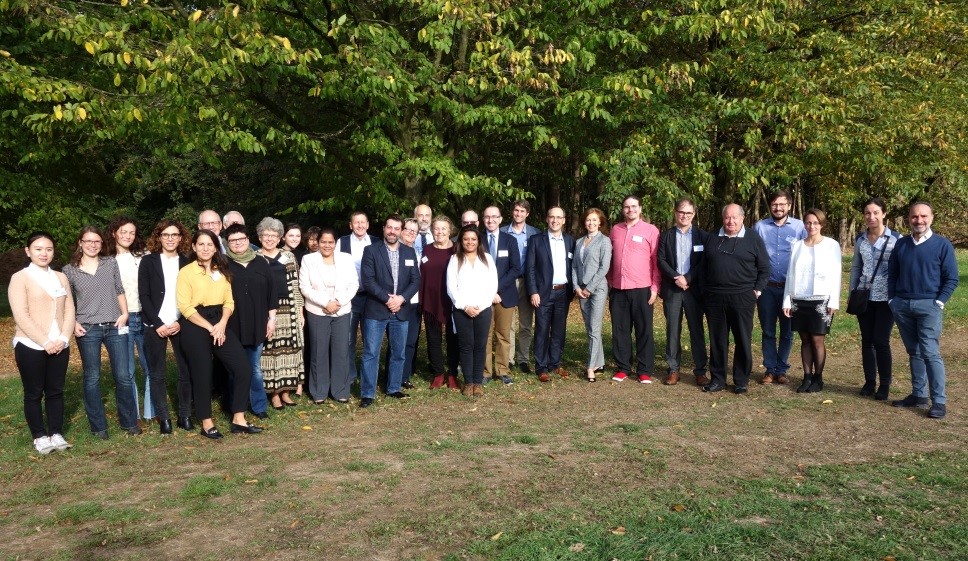 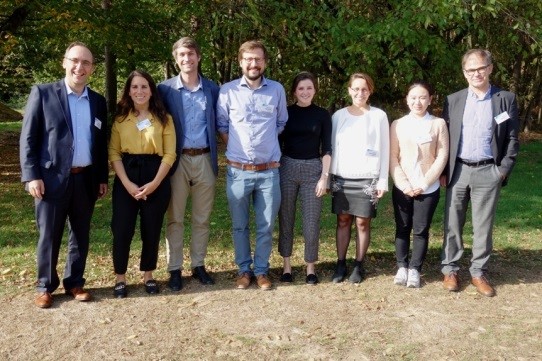 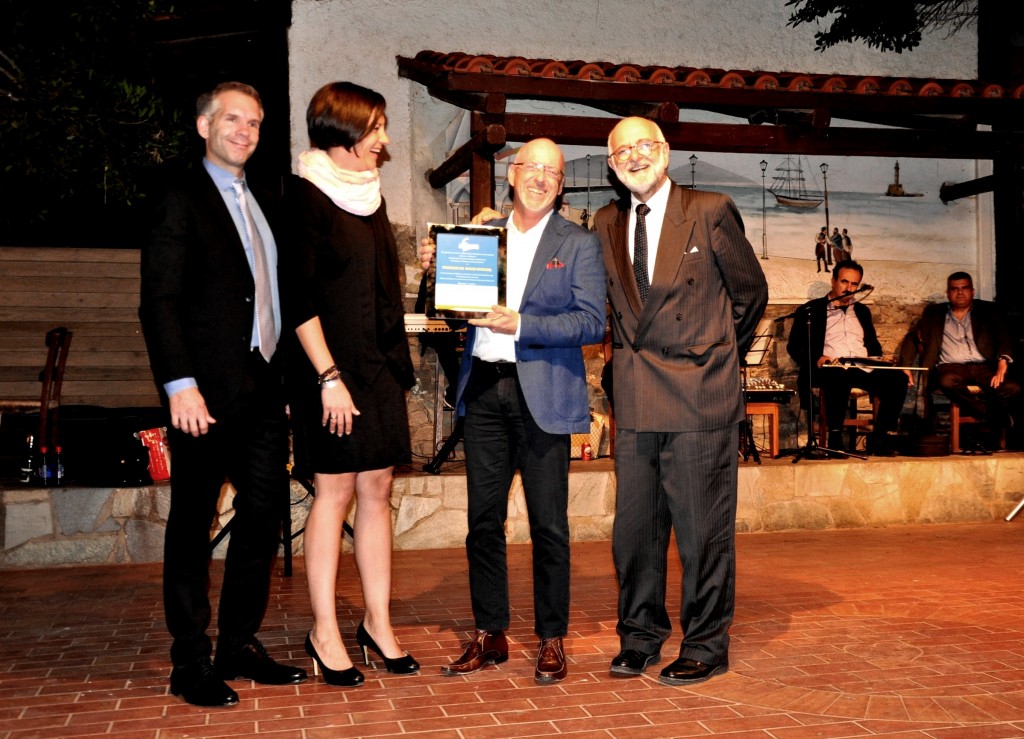 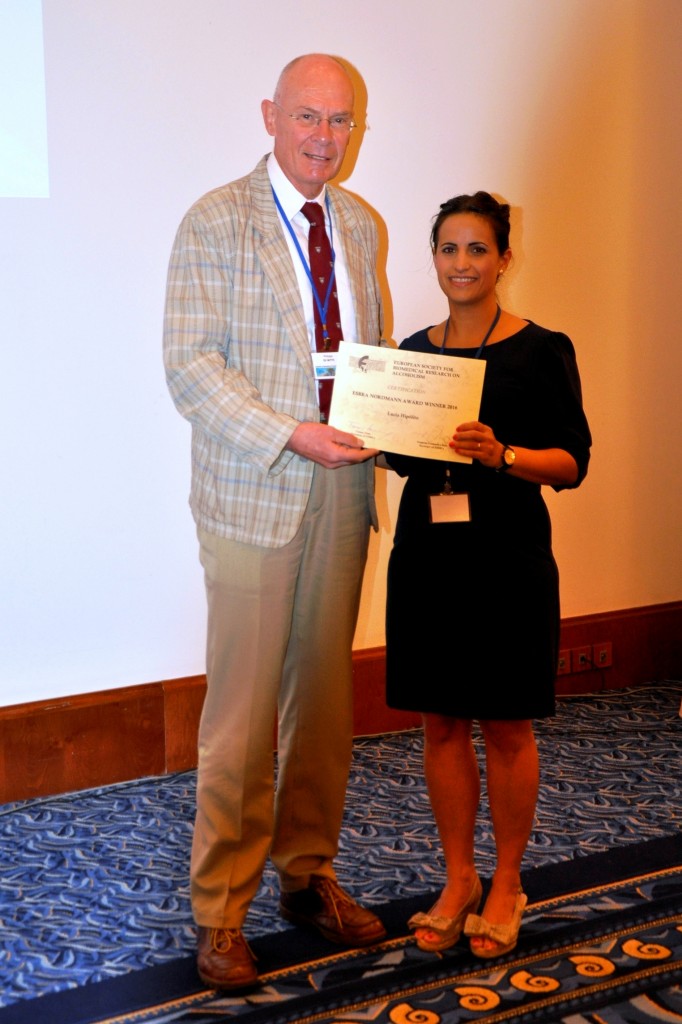 A special emphasis of the CPN Section is on the possible role of gut-liver-brain axis in alcohol seeking behaviors. Specifically, Dr. Leggio and team are investigating the potential role of feeding related pathways such as ghrelin, leptin, oxytocin, GLP-1 and the role of the gut microbiome. Preclinical and human approaches are under development in our quest to unravel the possible role of these pathways in alcohol use disorder.

Candidates (M.D., Ph.D. and/or Pharm.D.) should have a strong background and interest in translational and clinical addiction pharmacology. In addition, strong verbal and written communication skills are essential. Candidates must have less than 5 years of post-doctoral training. Salary will be set commensurate with experience and accomplishments. Interested candidates should apply by submitting a current C.V. and bibliography, a brief statement of research accomplishments and interests, along with 3 reference contacts.

Applications may be submitted electronically or by mail to:

The founder president of ESBRA Prof. Roger Nordmann passed away

We are sorry to inform about the sad news, that on Friday the 24th of January, Professor Roger Nordmann, the Founder President of ESBRA passed away following a sudden heart stroke.

He was also Board Member of ISBRA.

Without his tireless energy ESBRA would not exist in such a wellfare shape !

ESBRA celebratet ist 25th anniversary in Warsaw. The Awardees of this years conference: 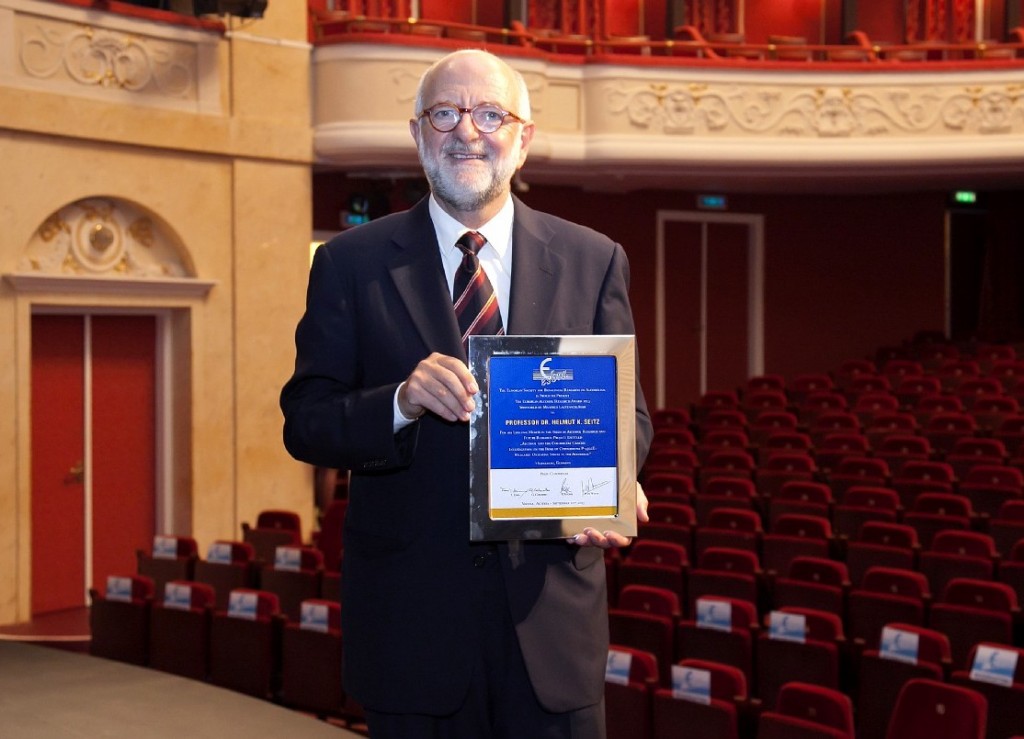 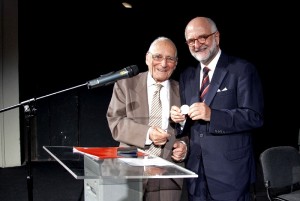 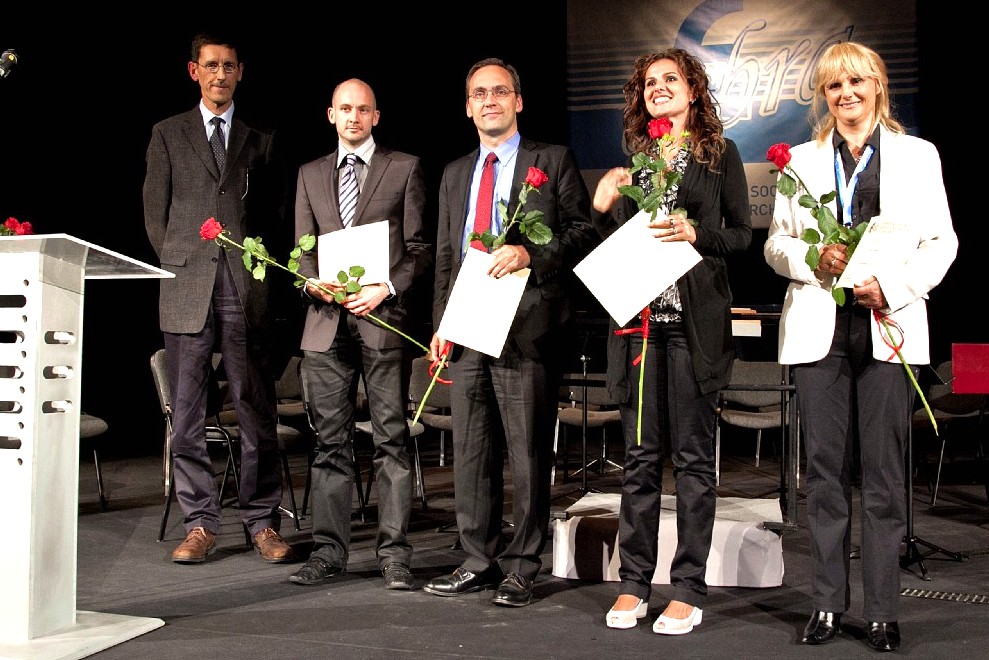 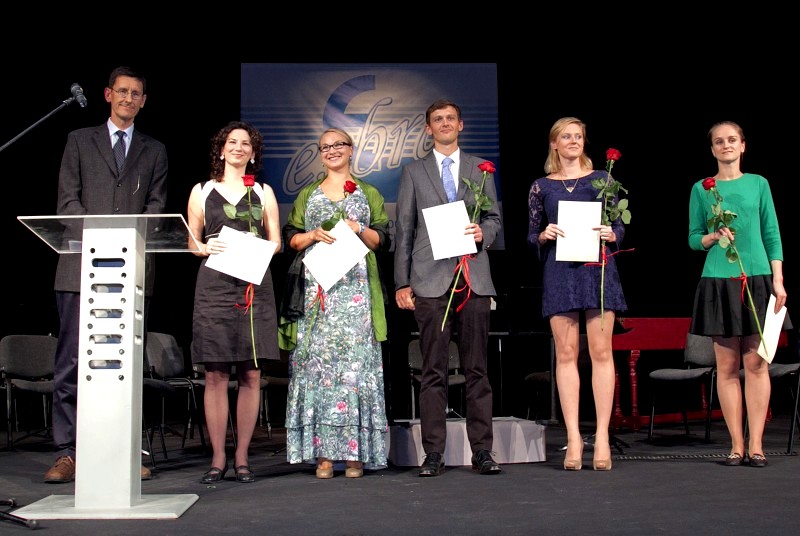 The second conference on Alcohol and Cancer (1. Conference was held in Heidelberg,
September 2010) was organized by Dr. Vasilis Vasilou, Anna Mae Diehl, Mikko
Salaspuro, Helmut K. Seitz and Samir Zakhari with the support of ESBRA, ISBRA
and NIAAA. International specialists on alcohol toxicity and carcinogenesis
discussed during a three-day-conference in Breckenridge, Colorado, new trends
and aspects of alcohol mediated cancer development. Various mechanisms
including acetaldehyde toxicity and oxidative stress are in the centre of
interest. While more data with respect to liver cancer and cancer of the upper
aerodigestive tract appeared, mechanisms for alcohol associated breast cancer
and colorectal cancer are still unclear. However, it seems that additional genetic
factors may be of great importance. The conference will be summarized by a
forthcoming book, more details can be found under www.alcoholandcancerconference.org.
A third conference is planned for 2015 in Greece. 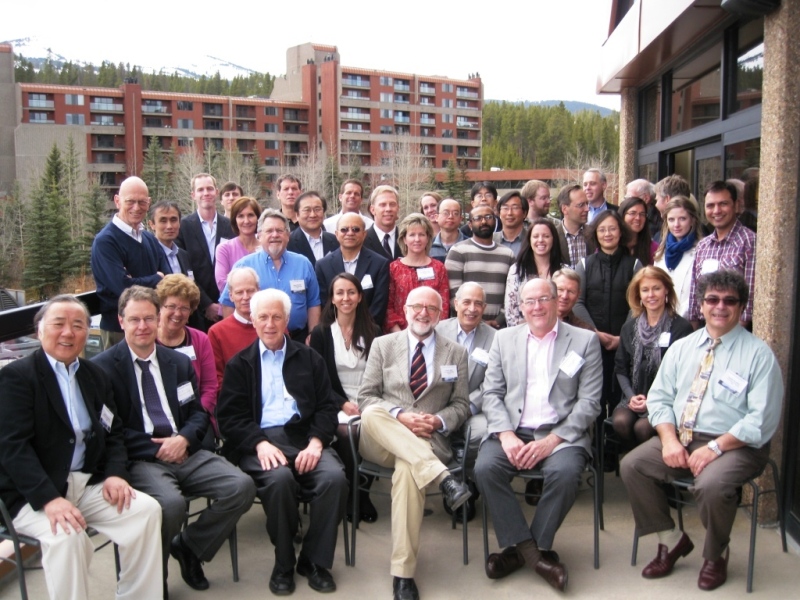 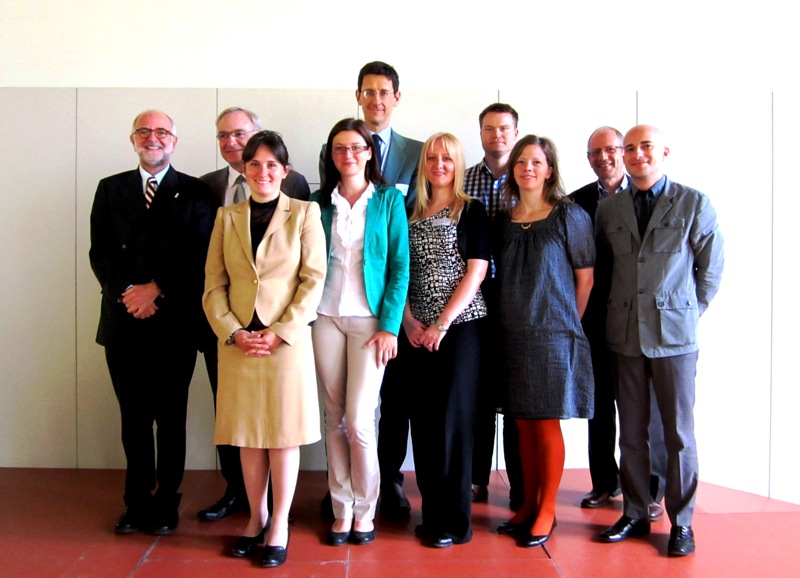